Enel to Bid in Mexico Power Auction After Raising $1.35 Billion

Enel Green Power SpA, the renewable-energy unit of Europe’s largest utility, plans to bid in Mexico’s power auction this month after raising $1.35 billion with a deal to sell stakes in eight wind and solar projects in the country in October. “We’ll participate, for sure,” Chief Executive Antonio Cammisecra said in a phone interview. “Mexico is a core market for us and the sale deal doesn’t mean we are exiting the country.” 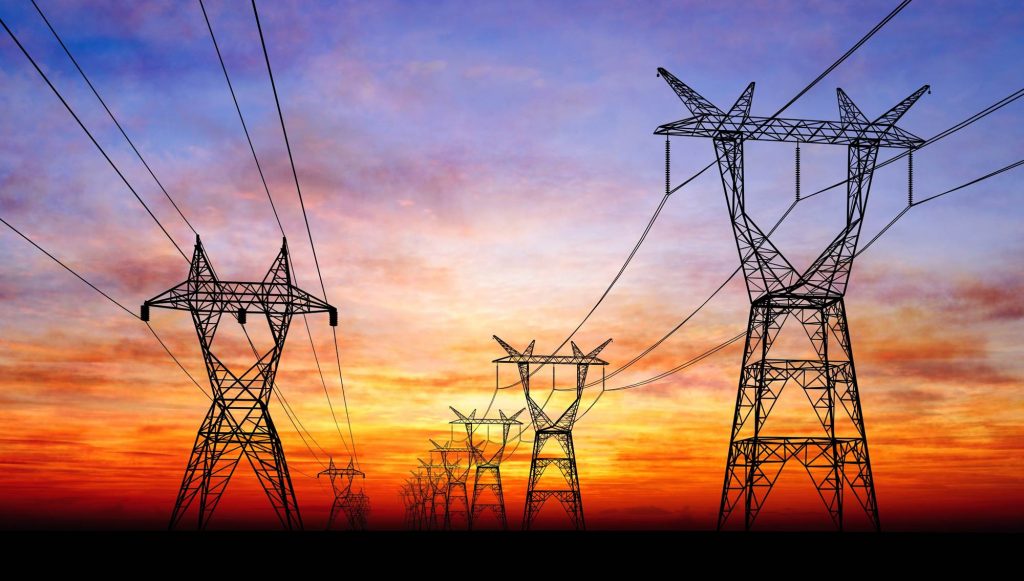 The moves are part of strategy Enel calls “build, sell and operate.” Developing and then offloading assets will generate capital to invest in new ones, while the company continues to receive revenue from handling power plants once they’re complete, Cammisecra said.

That strategy was demonstrated in October when Enel, Mexico’s largest renewable-asset owner, agreed to sell 80 percent of its share capital in 1.7 GW of renewable plants to the Canadian institutional investor Caisse de depot et Placement du Quebec and the investment vehicle of Mexican pension fund CKD Infraestructura Mexico SA. The deal will reduce Enel’s consolidated net debt by about $1.9 billion and help it expand in the country.

After that deal, Enel will retain control of about 300 MW of installed capacity in Mexico. Cammisecra said he’s seeking to apply the same strategy to other countries including Chile, Brazil and Canada.

Mexico’s renewable power market gained momentum after a historic overhaul was approved in 2013 to open state-run monopolies in the oil and electricity industries. The country attracted the most new investments for clean power sources in Latin America in the first half of 2017, with $3.7 billion, nosing out Brazil for the first time, according to a report from Bloomberg New Energy Finance.

Mexico’s government is working to change its oil-heavy power mix; it has a goal of getting 35 percent of its energy from clean sources by 2024, up from 25 percent now. The country has also set clean-energy targets for large power users, which will need to get 7.4 percent of their electricity from renewable sources by 2020.

Power auctions are important tools to help the country accomplish these goals. In the next one, Mexico’s state-owned utility Comision Federal de Electricidad, of CFE, aims to contract 5.5 TWh of power and 5.5 million clean energy certificates. It will be the first event to allow private companies to participate as power buyers along with CFE. Final bids were due by Nov. 13 and the government will announce the results Nov. 22.

Enel was the biggest winner in a similar auction in Chile this month, securing the right to deliver 242 MW of capacity, more than half of all the power sold. Enel bid for contracts to sell 116 MW of solar, 93 MW of wind and 33 MW of geothermal projects.

The company is the biggest developer of wind and solar power in Latin America, followed by State Grid Corp. of China and Brazil’s Eletrobras, according to Bloomberg New Energy Finance.

There are no comments to "Enel to Bid in Mexico Power Auction After Raising $1.35 Billion"